We brew our “Original Ritterguts Gose” in close cooperation with the Reichenbrand brewery in Chemnitz. Reichenbrand has been in the hands of the Bergt family for five generations; since 1874. They brew under the motto: “Klein, aber fein”, a German principal that could be translated as: “Small but specialized and precise”. At Reichenbrand, brewing is dictated by the greatest of bourgeois virtues: Reliability, Modesty and Quality.

We partnered with Reichenbrand because they meet all the requirements needed to optimize our own very special brewing process. Master brewer Michael Bergt brews our Gose according to the traditional brewing process and the original recipe.

We use the classic open fermentation method for our Gose; an old brewing method that has become increasingly rare in the course of the industrialization of beer production in the last century. The advantages of fermentation in open, large vats compared to industrial tanks are a slower and more natural maturing process as well as the possibility of skimming off the bitter foam, with its undesirable flavours, from the surface of the fermenting beer. This allows our yeast to develop its flavours particularly well and untainted.

No thermal treatment and filtration

Our beers are not pasteurised i.e., they are not heated to high temperatures during bottling in order to make them last longer. This guarantees Ritterguts Gose’s magnificent and unblemished taste, not to mention that it is also better for the environment. Due to the high levels of natural lactic acid our Gose remains stable without added thermal treatment. In addition, our beers are unfiltered, preserving the valuable ingredients of yeast – you can taste it!

We select our resources and ingredients very carefully and produce Ritterguts Gose under strict controls and observation. We obtain our quality malts mainly from the Weyermann malt barn in Bamberg, and our hops from Barth Haas. Special ingredients – such as the spices used – are bought from regional traders or, if possible, directly from the producer. For the fermentation and acidification of our Gose, we use our own in-house cultures.

Our Gose is produced according to traditional craft brewing methods, using the best raw materials, because quality is our top priority. Our main concern is maintaining an excellent and high-quality supply amidst increasing sales and production demand. This is possible because we have exclusively large maturing vats at our disposal at the Reichenbrand brewery with the added value that it gives our beer enough time to mature in the cold cellars of the brewery before it’s filled into barrels and bottles. 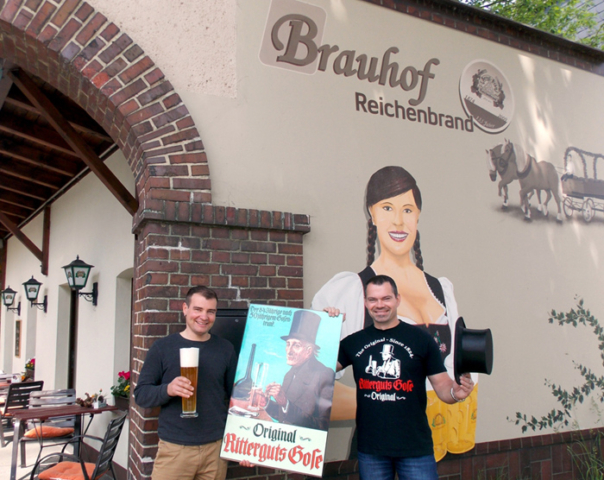 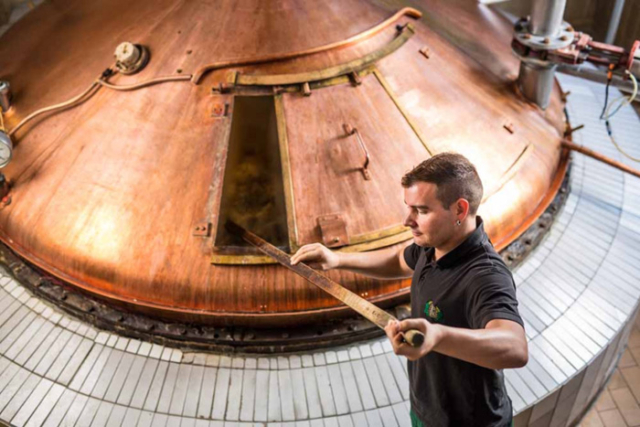 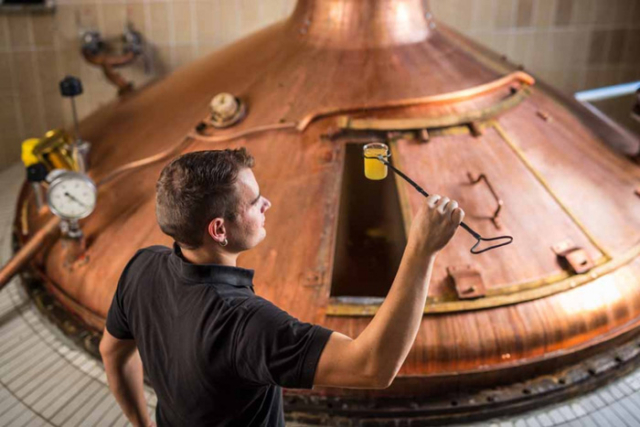 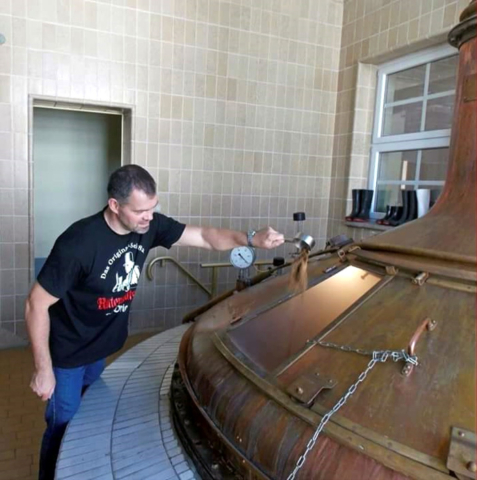 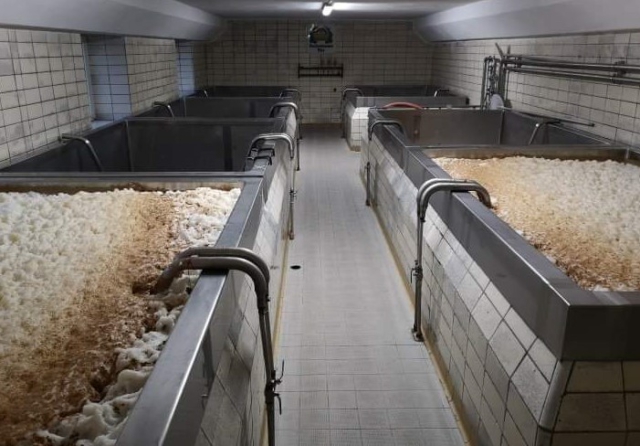 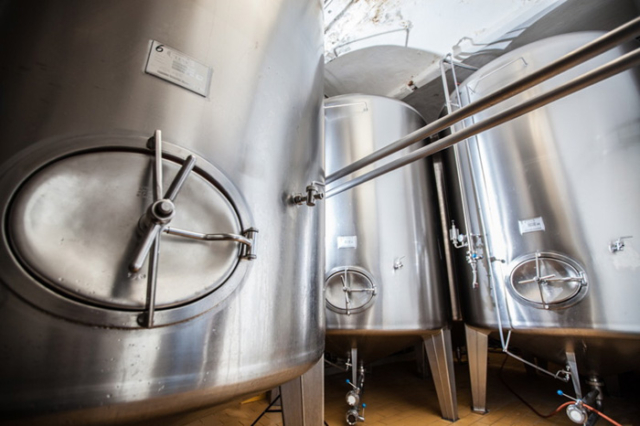 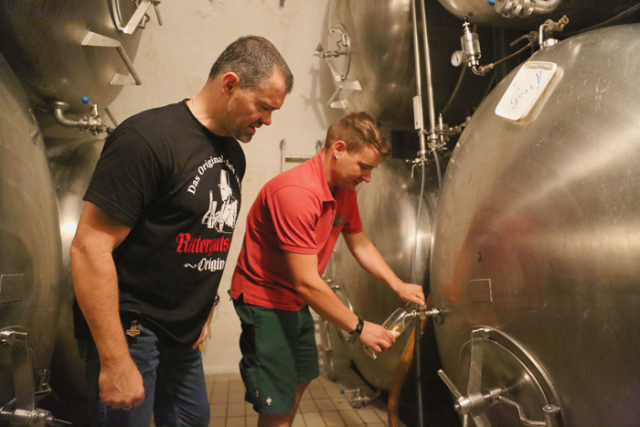 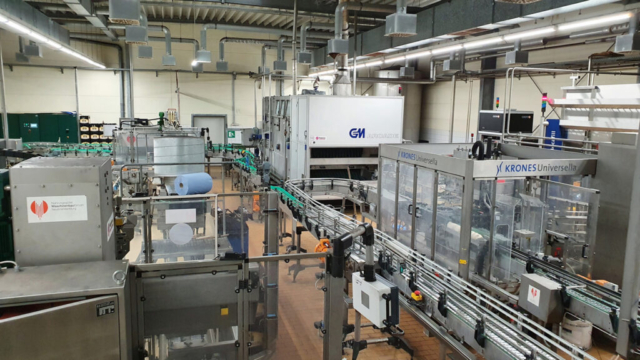 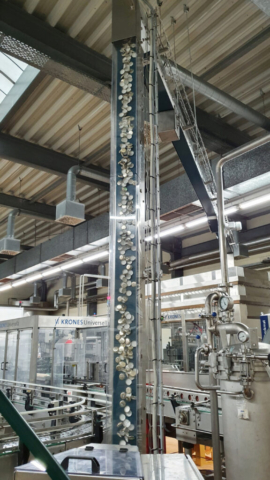 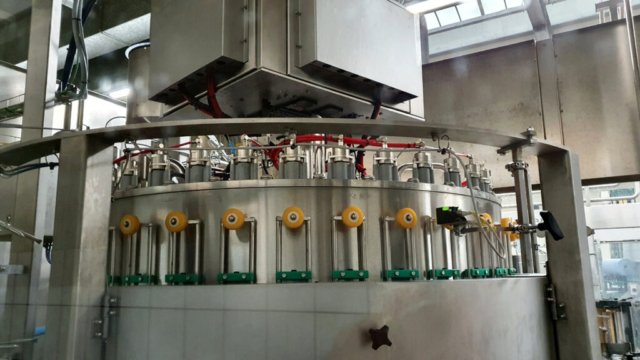 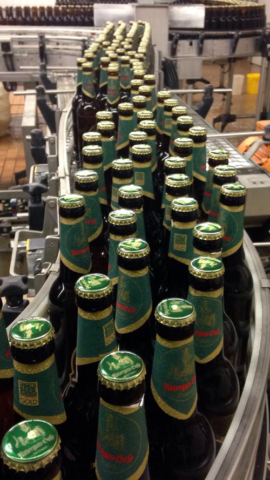 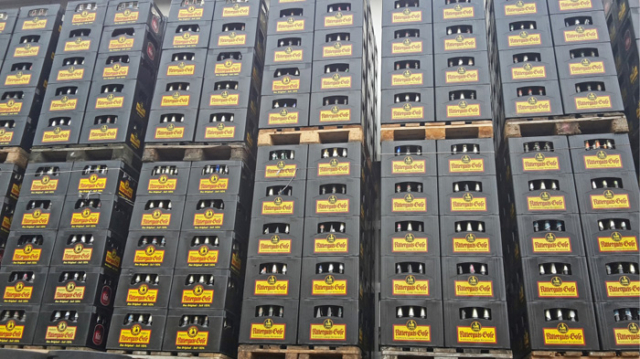 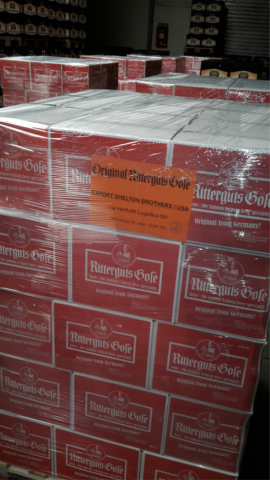 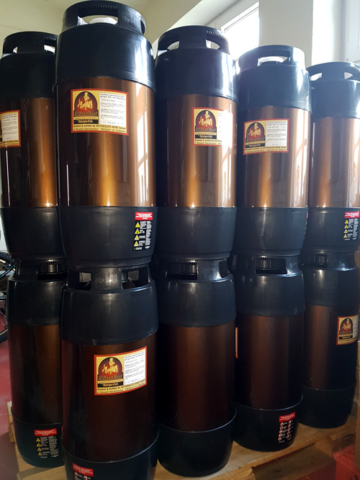